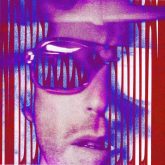 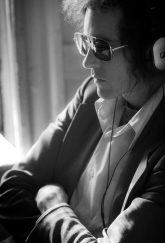 A CASSETTE RELEASE AND MIXTAPE HAPPENING BY

>>> The first ten people who show up with a cassette mix tape of their own making will get a copy of Mirage Garage in exchange AND eligible to be selected to have part of their tape played before or after the performance.

ESCAPE TO L.A (AND FROM L.A.) OR MAKING “MIRAGE GARAGE” ON CASSETTE (FOR CASSETTE)

“My last album “Slurrup” was supposed to be a new beginning, but it turned out to be an ending both personally and professionally. Between business problems, getting laid-up sick after an exhausting European junket, and my beloved dog of eighteen years dying amidst it all….. I was devastated.  I decided to leave the freezing tundra of the Midwest to come out to sunny L.A. to try and catch a wave. I had a notion to move forward with some new songs; to do something different with some new musicians and to get a feel for the city. After riding L.A.’s buses and attempting to be a pedestrian, I ended up getting chased down the middle of the street by an unhinged drifter.

This led me to buying a used, oil-burning SUV, which came with a great stereo, a surprise manufacturer’s recall, and a diagnostic code that was nothing less than a death sentence. It had everything but directions to the scrap yard. Bewildered, I retreated to Luther Russell’s little 4-track cassette garage studio in Pasadena and started laying down some of this new music merely for the fun of it.  To my delight, what I heard played back didn’t sound like some “lo-fi” exercise. Luther and I both realized that we weren’t just cutting demos; there was a “real” record there. I named it “Mirage Garage”. For me, the experience of making it felt like a respite from the grind of everything I had been going through (not to mention the oppressive nature of technology these days). Maybe listening to this record will offer you a respite too.

LIAM HAYES [www.liamhayesandplush.com] Described by Uncut magazine as “One of the most charismatic and eccentric pop craftsmen of the past twenty years.”   Hayes has been making critically acclaimed records since the 90’s. His first single “Three-Quarters Blind Eyes b/w Found a Little Baby” released under the moniker Plush, was cited by the NME as being   “…one of those rare records – and incredibly rare debuts – that instantly seems a classic..” Although he emerged from the Chicago indie-rock scene, Hayes is often compared with artists such as Jimmy Webb, Brian Wilson, Laura Nyro and Harry Nilsson.  Like some of the best folk-pop or soft soul from the 1960’s and 1970’s there is a timeless quality to his music.

In addition to records, Hayes has also appeared as himself, performing his songs in  “High Fidelity” (1999) directed by Stephen Frears, and “A Glimpse Inside the Mind of Charles Swan III” (2013) directed by Roman Coppola; for which he also composed the score.

Read an interview with Liam on Aquarium Drunkard. 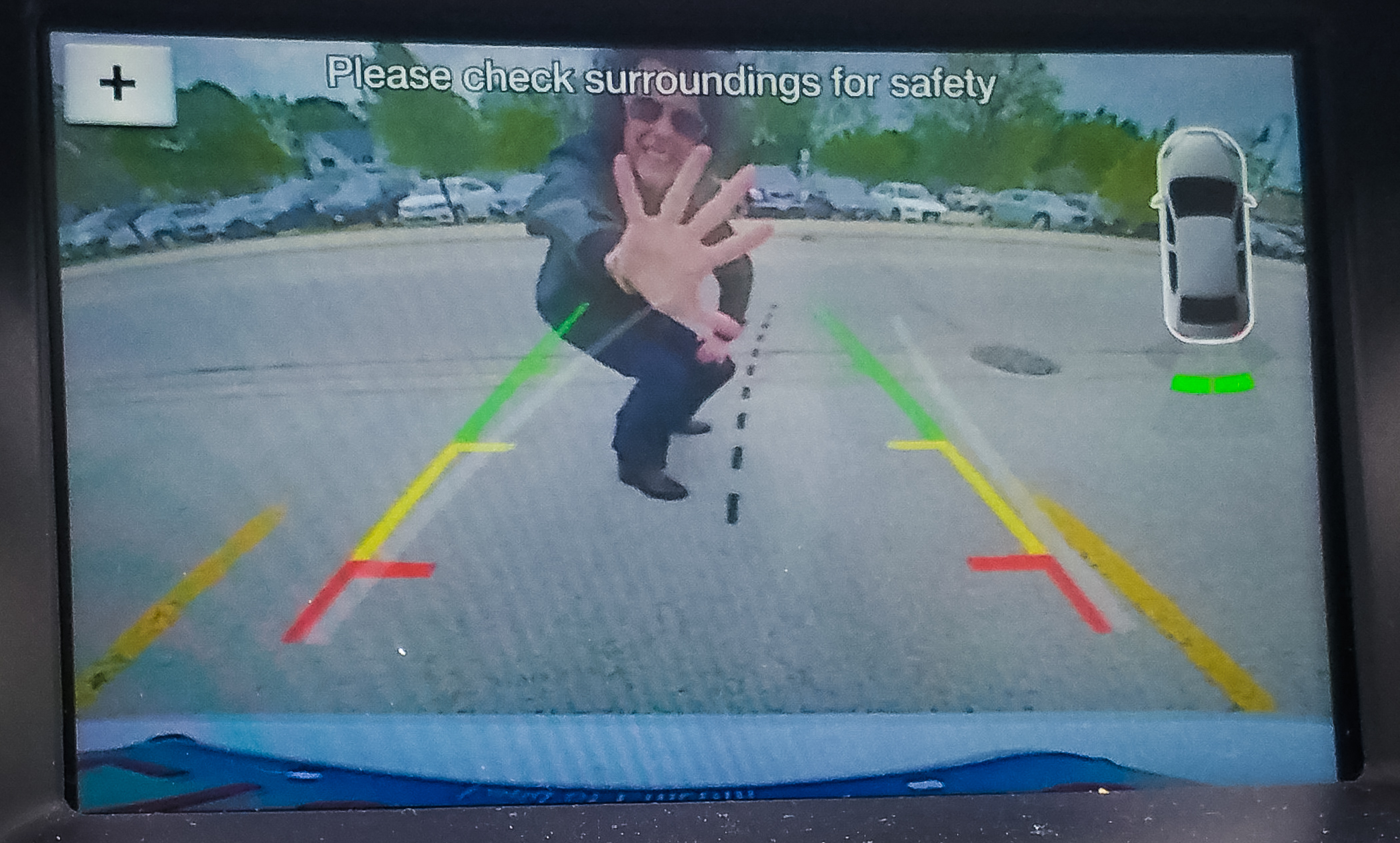