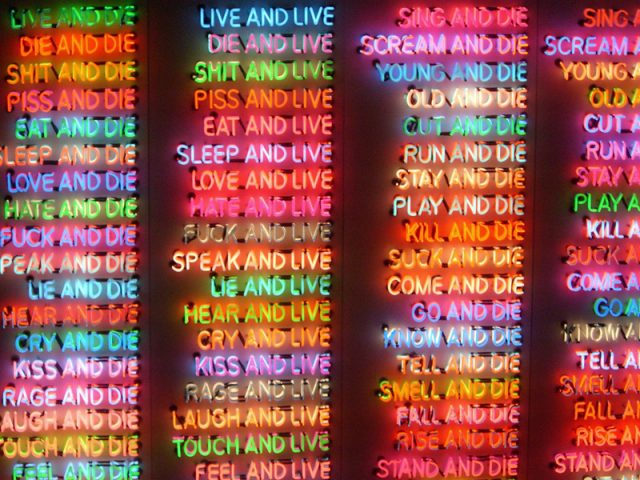 CRIS SCHAYER (b. 1986 – New Orleans, LA)  is an artist currently based in Boston. She is a founding member of the Petrichor Performance Collective and has exhibited and performed at various spaces including Mobius International (Cambridge, MA), Panopoly Labs (Brooklyn, NY), Defibrillator (Chicago, IL), La Esquina (Kansas City, MO) the Hammond Regional Arts Center (Hammond, LA) and various public spaces within Boston and Cambridge.

dyoskuri (Michael Lee Bridges + Jake Eveker) is a conglomerate of Floridian heritage and Chicago sensibility. As a duo they seek to create performance work inspired by Greco-Roman mythology, Floridian hyper-capitalism, and millennial technological quirks. Their work, MANiKen, was used as reference material in a TEDxTalk in 2015 concerning performance work created in the collegiate environment. Hatched from the egg 2k13.

MOLLY HEWITT  who performs under the alias GLAMHAG is a Chicago-based grown woman who can do whatever she wants. Both external and deliberate, Glamhag is a shitkicker and a thief, a king, a queen and a troll masquerading as a high class hooker. Glamhag is translucent, favorably showing only some of their inner workings. They are a sheep in wolf’s clothing, trapped inside of the body of a woman. Glamhag uses the term glamour in the original sense of the word- to cast a spell, to entrance. It is said that witches and fairies have the power to glamour and with this power they can create the illusion that they are shapeshifting. A spell that makes one appear to be whatever way they wish to be seen. But it is only an illusion.

JOSÉ SANTIAGO PÉREZ explores the embodied and material poetics of desire and loss through movement and performance-based sculpture. He employs corporeal encounters with materials, slow gestural movement, and the haptic to make present what remains of loss, desire, and longing. Through durational and material-based works he opens a space of inquiry into twisted and abstracted forms of identity-in-process that are entangled in histories of trauma and migration, queerness, race, class, and proximities to privilege. 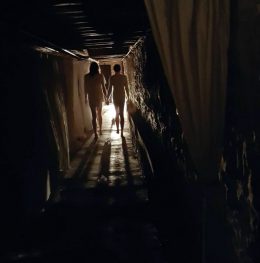