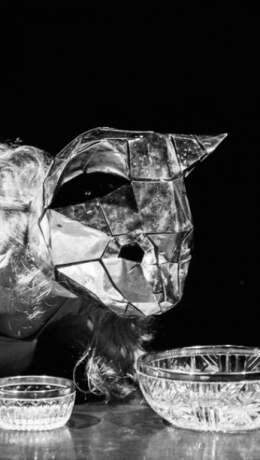 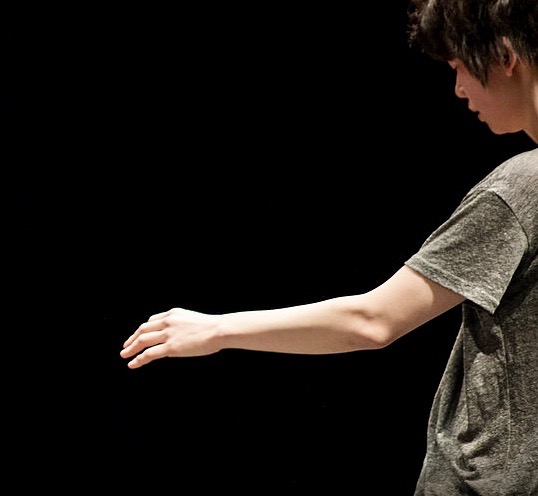 Eunjin Choi [choieunjin.com] was born in Seoul. Since 2003 she has worked actively in various fields of performing arts as an actress and dancer. Since graduating from the choreography program at the Korea National University of Art in 2012, she has been working full time as a performance maker. She appeared in choreographer Eun-mi Kuk’s work in 2011 and was influenced by somatic movement, and in 2009 she appeared in dramaturg Chul-Seung Kim’s work which stimulated her sense of improvisation. She has directed and choreographed her works such as Theory of Useful Dance, Bodying Choreography/Decoding Movement, Self-generative Theatre, and The Scores of the Spectators. Currently, she has an ongoing practice of performance making and works as a founding member of the Monthly Performance group. She is also an instructor in many academic and cultural institutions where she does workshops using herself creation and improvisation method. 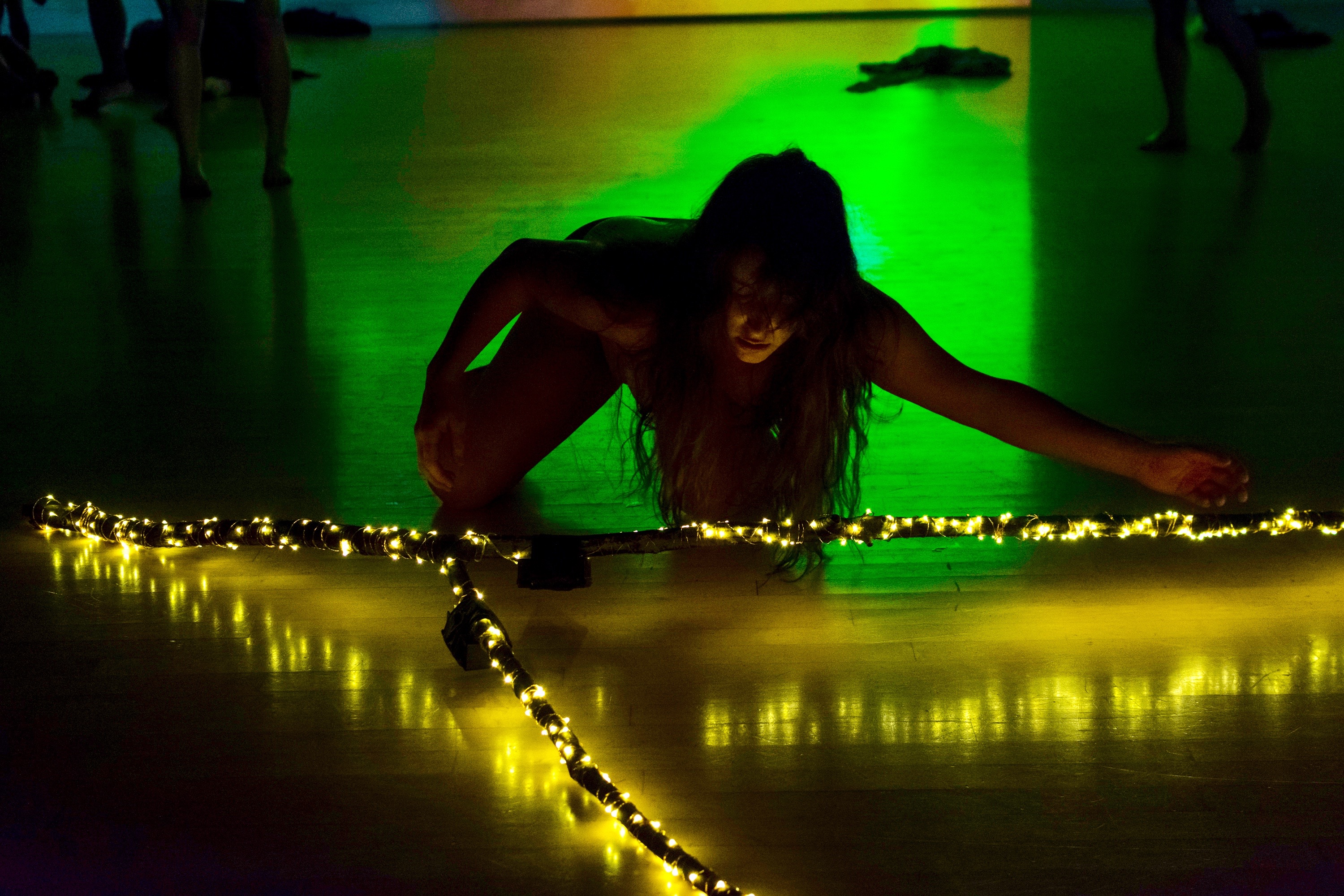 Rachel Bunting formed The Humans in 2002.  Their work uses object, costume, mask, video, word and voice to create visual worlds and theatrical happenings.  “The Humans” have been seen in Chicago at the Museum of Contemporary Art, The Dance Center of Columbia College, Defibrillator, Mana Contemporary, Links Hall, and Hamlin Park Theater as well as many site-specific venues.  Rachel is a 2011 Chicago Dancemakers Forum Lab Artist grantee. Over the years, she has received many Finalist awards and Individual Artist Grants from The Illinois Arts Council and DCASE, a “Make A Wave” Grant from 3arts and a multi-year grant from The Richard H. Driehaus Foundation to create this work titled, “SUNS.” Works-in-progress have been shown in Chicago at Hamlin Park, where Rachel has been an Artist-In-Residence since 2004, in “Thank Dance It’s Friday!” produced by Audience Architects, at Links Hall for “Elevate,” produced by The Chicago Dancemakers Forum.  Recently an excerpt of “SUNS” was commissioned and presented at Dixon Place in NYC. Rachel has always used writing as fuel for her dance-making; her poem, “Two Tiny Moons,” will be published this year in Skidrow Penthouse, a NYC-based magazine. 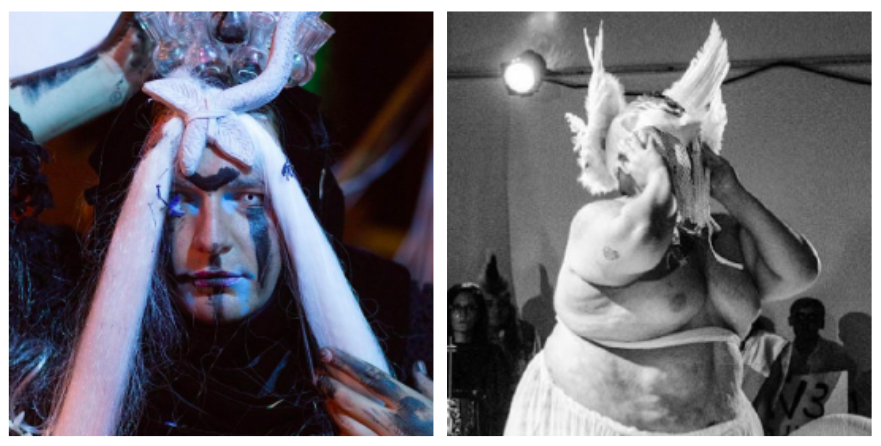 Burning Orchid is a meeting of the multidisciplinary practices of Rosé Hernandez and Efrén Arcoiris, exists as a third entity which moves towards a faceted crystalline form. Hernandez brings experience in performance, movement, and Butoh; while Arcoiris incorporates sculpture and installation. Both are graduates of The School of the Art Institute of Chicago.

An orchid so in bloom that it must burst into flames.

Fire, the creative force of the universe.