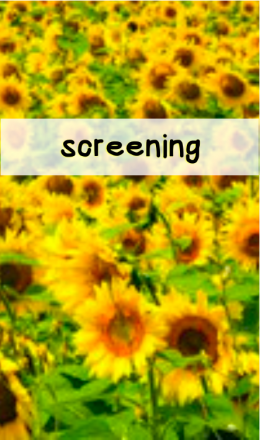 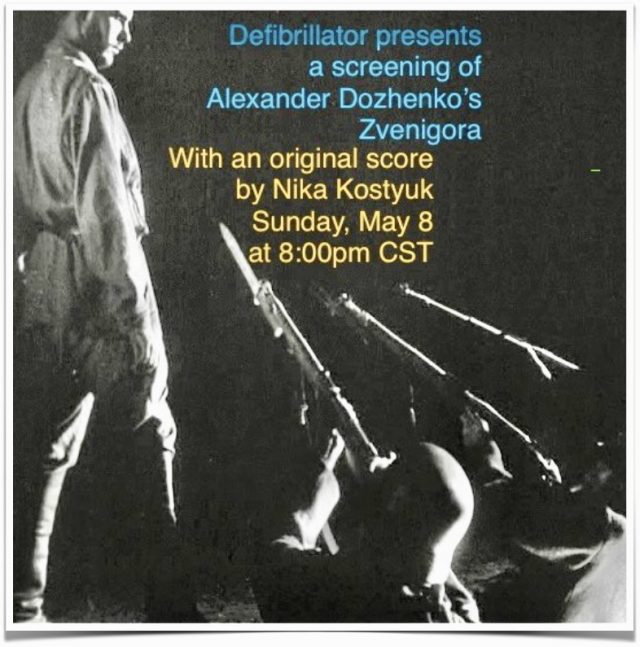 The fair and performances to benefit Ukraine will conclude with a screening of the silent revolutionary epic Zvenigora with an original live score by Nika Kostyuk.

FREE but donations encouraged with proceeds going to Longo-Mai Co-Op and International Rescue Committee who are both providing aid to Ukrainian refugees.

Zvenigora is a historically significant silent film by Alexander Dozhenko completed in 1928. Zvenigora is the initial film in Dovzhenko’s Ukraine Trilogy, followed by Arsenal and Earth. Almost religious in tone, the film surveys a millennium of Ukrainian history through the story of an old man who tells his grandson about a treasure buried in a mountain. Mixing fiction and reality, the relationship between an individual and nature is the main theme. 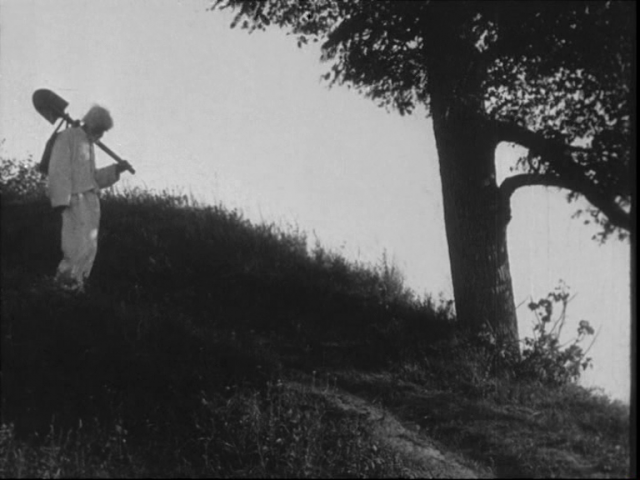 Still from the film, Zvenigora.

Alexander Dozhenko [1894-1956] was a Ukrainian motion picture writer and director often cited as one of the most important early Soviet filmmakers and a pioneer of Soviet montage theory. He avoided military service during World War I because of a heart condition, but during the Civil War he served a year in the Red Army.  Emotional intensity and mystical symbolism often took precedence over narrative structure in his films, many of which concerned the Russian Civil War (1918–20) and the collectivization period (late 1920s to early ’30s). Born to Ukrainian peasants, Dovzhenko graduated from teachers college and became a political cartoonist for a Ukrainian newspaper. He also studied painting under German Expressionist Erich Heckel. He began his film career in 1926, making his directorial debut with the short subject Yagodki lyubvi (“The Fruits of Love”). Zvenigora (192
8), his first important film, is a lyrical history of the Ukrainian people from their Viking origins to the Russian Revolution, chronicling Ukraine’s tumultuous transformation from a pastoral, traditional, society into a modern communist state. His film Earth has been praised as one of the greatest silent movies ever made.

SITE/less [siteless.org] is a guerilla storefront located at 1250 W Augusta Blvd, an edge site with ancillary relationships to a variety of urban crossroads and infrastructures. Overseen by Zephyr artistic director Michelle Kranicke and architect David Sundry, the space is positioned as an experimental architecture, movement, and research center. SITE/less seeks to rethink the relationship between the typical model of most performance venues and how the organization of those venues inevitably limits and conditions the curatorial practice. One focus of SITE/less is to develop a space that is, in itself, performative and to make use of an architectural approach that serves to stage a program of expressed activities while, at the same time, employing a structure that is open to unplanned social interactions and chance events.

Defibrillator Gallery [DFBRL8R.org | founded 2010] is one of only a handful of organizations worldwide with a focus specifically on Performance Art. Recognizing a demand for spaces that adeptly present time and body-based visual art, founder and director Joseph Ravens created an international platform known for bold and courageous programming that aims to provoke thought and stimulate discourse surrounding experimental time-based practices. DFBRL8R is dedicated to cultivating emerging artists while broadening Chicago arts discourse through the presentation of professional contemporary artists of exceptional calibre from around the world. Actively contributing to global dialogues surrounding conceptual, ephemeral, or immaterial expressive forms, DFBRL8R exhibitions ask visitors and participants to reconsider what art is and what art may still become. Energetically building and bridging local and global communities while fostering discourse, DFBRL8R raises awareness, appreciation, and respect for the medium of performance art.