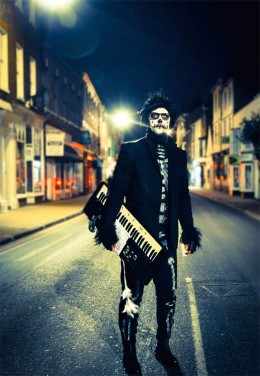 Each day for five days, Hind and Winter will develop a new act of performance building towards a culminating work on Saturday 17th October. This series of action based tasks explore the concept 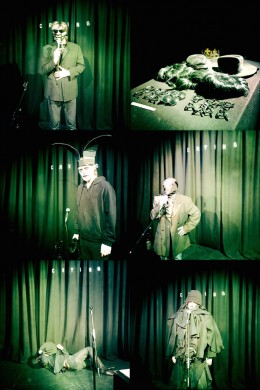 GARY WINTERS & CLAIRE HIND are UK based artists with an international reputation. They collaborate on live performances for the city and for the studio, gallery or museum; they also make Super 8mm film shorts, printed artworks and boxed archives that slip between performance documentation and artefact. Their collaboration encounters the relationship between writing, play and performance and the possibilities of slippage between the self and character.

BLAIR BOGIN makes video, takes photo, writes and performs. Through various forms of documentary, she explores the urge to differentiate oneself with the paradoxical longing to intimately fuse with others. This oscillation from a sense of singularity to a more pluralistic view is met with modes of madness, play and poetic absurdity. Blair is founder and host of Wax Long Storytelling, a full moon performance event; and conducts Circle for Square, a pop-up community art space at the Logan Square Farmers Market.

This project is made possible with the support of The School of the Art Institute of Chicago Department of Performance.