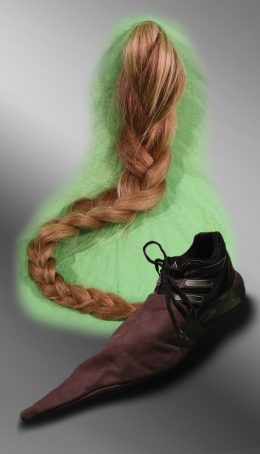 TICKETS | General admission is FREE [at the door]. Advance tickets guarantee a seat [seating is limited!]. If tickets remain after pre-sale, they will be sold at the door [while supplies last]: https://www.eventbrite.com/e/everyman-feast-and-tournament-tickets-51251078355

Your presence is requested at the Everyman Feast and Tournament.   You and Everyman are summoned to a Feast and Tournament guaranteed to satisfy all the senses. Come fill your belly, quench your thirst, and have yourself entertained as the stage is set for a tournament of heroic jousts in numerous disciplines. Let yourself journey into another time as the troubadour whisks you away on a musical voyage with a voice so smooth your challenged digestion will mirror it. Further immerse yourself with the purchase of transformative one-of-a-kind wares offered at the gate house. These proceedings promise to be a unique and thrilling performance blurring the boundaries between now, then and spectacle.

Emerging from an interest in Pop Culture’s ability to reinforce social constructs and influence the way we perceive reality, this work plays with layers of fact/fiction and re-enactment; using well-known cultural tropes as a familiar, uncanny narrative entry point. Scenographic language, and genre specific aesthetics are used to create surreal moments and collapse time. These artists use uncontrollable materials, performing bodies and organic matter–hoping to challenge themselves and their audience by inviting all to break down structures and question the truths that are being held to be self evident.

Considered To Be Allies [www.consideredtobeallies.com] is a French/Danish artist duo based between Rennes and Chicago. The duo began collaborating in 2014 and graduated Cum Laude from the Gerrit Rietveld Academie with a piece awarded the Berlagde Fund and the GRA Award. In the spring of 2018, Mie Frederikke graduated with her Masters from SAIC with a work made in collaboration with Margaux Parillaud. Exhibitions include: De Vleeshal in Middelburg, Charlottenborg Kunsthal in Copenhagen, and the Lithium Gallery in Chicago. In 2017 they attended the ACRE residency and received a Links Hall scholarship, where they premiere “Everyman Feast and Tournament” on October 21st, 2018, a week before bringing the work to Defibrillator.