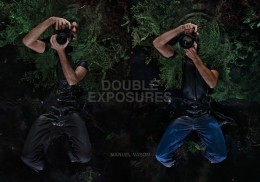 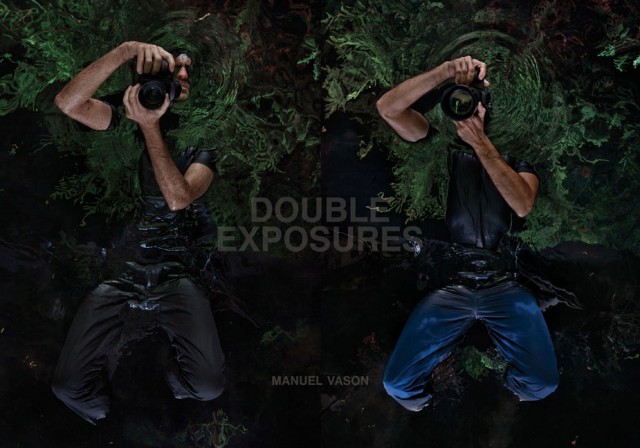 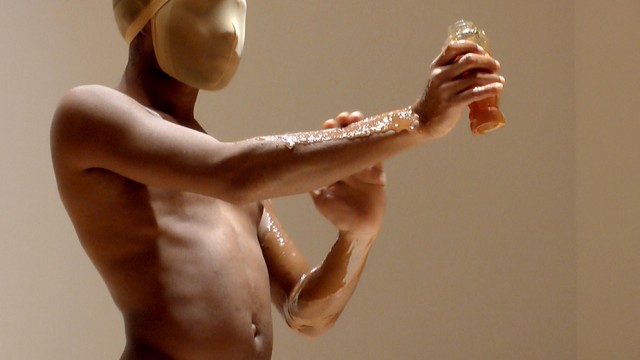 Drawing on Manuel Vason’s latest collaborative project Double Exposures, ‘Double Dialogues’ will bridge ideas of performance and photography in conversation with some of the most visually arresting artists practicing performance in the US. Q&A sessions will follow each event and a limited number of signed copies of Double Exposures will be available.

Double Exposures (co-published by Live Art Development Agency and Intellect Books) is a new collaboration and publication between Vason and forty of the most visually provocative UK-based artists working in international contemporary live performance.

“Vason’s pieces are arguably both photograph and performance, asking us to engage a photograph not only as a record of a performance, but as the performance itself”
(Rebecca Schneider, Encounters, Arnolfini, Bristol, 2007)