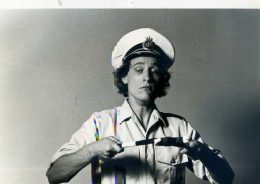 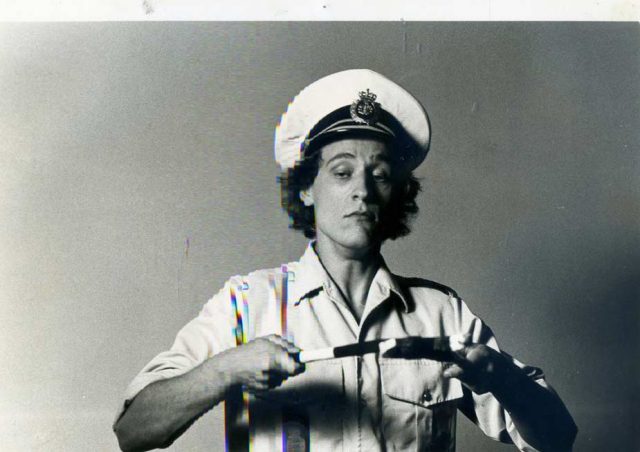 Daddy Issues is a two-day event that will coincide with the West Town Art Walk. Beginning on October 6th at 5 PM and ending at the end of the night on October 7th, the show will feature photographs, objects, documents, videos, and performances that grapple with the idea of a father. Performance and screening schedule to be announced.

There is a term in psychology called the “father complex” — pioneered by Freud and later taken up by Jung and subsequent thinkers in the field — which describes the neuroses that result from an individual’s poor relationship with their father. It was initially used almost exclusively to describe men who had fearful or distrusting relationships with their fathers, but was eventually decoupled from gender after psychologists began to more widely acknowledge that both men and women could have either positive or negative father complexes. Somewhere along the line, the phrase “daddy issues” emerged. It borrowed loosely from the idea of a father complex, but it wasn’t a formal diagnosis — it was a colloquial phrase based on pop psychology and conventional wisdom that proposed the quotidian notion that women who have poor relationships with their fathers tend to develop a series of “issues” as a result.
-Madeleine Holden, “Everything You Need to Know About Daddy Issues”

to understand Trump, look at his relationship with his dad – The Guardian
“I feel like we watched America vote on their daddy issues” – St. Vincent, speaking on the 2016 presidential election.
TOP DEFINITION

Whenever a female has a fucked up relationship with her father, or absence of a father figure during her childhood, it tends to spill into any adult relationship they embark on, usually to the chagrin of any poor male in their life.

Geez, I come home one minute late and my old lady wants me to sleep on the couch. She has some serious daddy issues.
by xzybit January 14, 2005