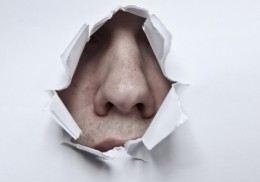 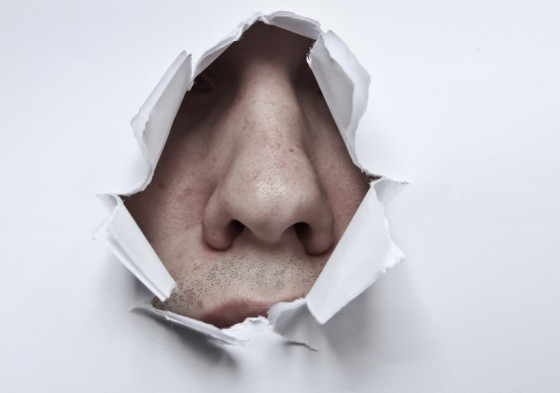 * jessica requests you to bring an object that reminds you of your mother.

THOMAS ALBRECHT lives and works in the Hudson Valley and his artworks include wall drawings that record passages of time through accumulations of mark; paintings that negotiate the remnants of human agency without picturing actual figures; and performances on city sidewalks that explore ritual and language in public spaces. He is an assistant professor of art at the State University of New York at New Paltz, where he serves as coordinator for first-year studies. He received his BFA from Rhode Island School of Design, a Master of Arts in Religion at Yale, and his MFA from the University of Washington in Seattle.

ELIU ALMONTE 1970 born in San Francisco, Dominican Republic. Lives and works in Puerto Plata, DR, as an interdisciplinary artist. He started his artistic investigations in 1979 in the painting school of the Puerto Plata master teacher Carlos de Mena. He continued in the Regional School of Fine Art of San Francisco de Macoris in 1984. His investigations spans sculpture, installation, video, performance, photography, drawing and painting. Almonte has been curator of the International Festival of Performance Independence.DO in its editions of 2011, 2012 and upcoming 2013, as well as the Actions of Autumn in 2006 and 2007. Prior he was curator of the International Chocopop Encounters from 2003 to 2005. Almonte is a Founding Member of the Dominican Platform of Performance.

JESSICA FAIRFAX HIRST * is interested in the intersections of personal and global struggles and in the spaces we create to consider our fragile human condition. How does a personal condition or experience, such as mental illness, interact with the stigmatizing commercial and social environment? How does the impetus to consume always more quantities of natural and manufactured resources square with the onslaught of information about climate change and other limits to nature? I endeavor to explore these questions with the basic elements of performance; time, space, and body, complemented with essential objects.

BOW TY – Seeing me randomly in a giant yellow M&M costume, eating a hamburger through a straw, or laughing hysterically for no apparent reason, you might wonder aloud: what’s the big idea? Assuming you meant this literally, we could discuss the practical limitations of unpacking identity and willfully re-constructing meaning on a daily basis. If it interests you, I could tell you about how I create bizarre rules for myself as an attempt to subvert my social predispositions and gain agency over my faculties. If our conversation is going well, I might even go as far as to suggest that imposing these challenges on myself could potentially effect, challenge, and change the way you perceive your own preconceptions and inhibitions! But mostly I’m just glad the M&M costume made you smile.

HARRY WILSON graduated from Theatre Studies at the University of Glasgow in 2008 and completed his Masters research on devised theatre in 2011. Using contemporary performance strategies of developing and composing work, Harry’s collaborative practice focuses on developing material from a central question or thematic starting point and then accumulating text, historical examples, gestures, video and music. In October 2014, he started a practice-as-research PhD project exploring the relationship between performance and photography.